ABRA Province - Before and After Development 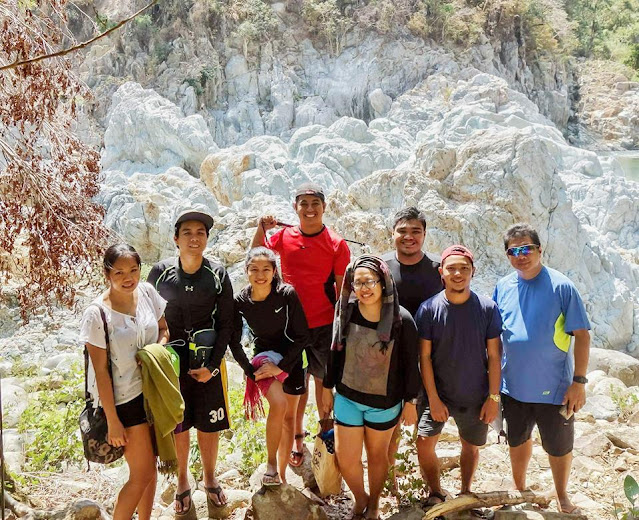 The province of ABRA and its development under a year
By: Nickson Garcia


A year ago, Untold visited for the first time, the most extreme and adventure filled province destination called ABRA! Since Untold never got tired of exploring the province, we returned for the 3rd time and explored a new destination which we never had a chance to visit and to have a comparison on changes that happened in terms of its tourism development since the last time we visited and after being featured at a TV show and numerous blogsites.


Team Untold this time were composed of yours truly, with 2nd time joiners; Cy and Jenny and first time joiners; Vincci, Leova, Kezia, Joneil and Popoy.

Upon our arrival at Bangued proper, Team Untold were greeted by tourism officer Kath and our tour guide for the weekend, Leggi. We proceeded to our breakfast at the home made Abra Lomi house. After a quick breakfast, we proceeded to our first destination which happened to be a new destination for Untold, the KILI FALLS located at Brgy. Kili, municipality of Tubo, Abra
On our way to the destination, Team Untold needed to travel for another four (4) hours of van ride until we reached the point of transfer from van to a monster jeep and endured another two (2) hours of bumpy ride. Kili Falls in a new attraction at Abra and it was opened to the public due to efforts of provincial tourism and its volunteers. A good 15-minute hike from the jump off was made before we reached the beautiful Kili Falls. 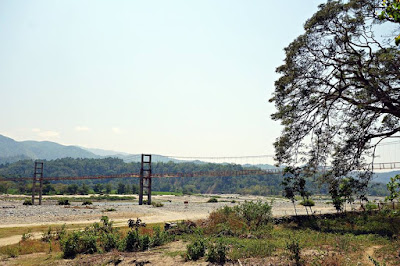 Stands at roughly eight (8) meters high, Kili Falls offers a different kind of individuality with other falls in the country. Cool and clean waters, beautiful rock formations, hanging bridge and if you hike for another ten (10) minutes, a nice hot spring awaits. Yes, a hot spring found at the top of the falls.


Reaching Kili Falls can be exhausting mostly based on the distance and hours of travel from Bangued proper to the municipality of Tubo. In fact, it is the only destination we visited during day 1. Therefore, it is recommended that one should be patient and prepared before including Kili Falls in your projected itinerary but even if you're not, Untold would still consider Kili Falls as a must see tourist destination at Abra.

Probably the most evident changes/development that I've seen this time around was the establishment of roads at the municipality of Tineg. A year ago, roads going to the said destination were all rough road and that it was never recommended that small vehicles be used. In fact, Untold used a military truck and dirt bikes in order to bring us to the destination. However, this time, it was different. Cemented roads were made which makes it faster to reach the destination. In just a matter of two (2) hours, we were already in the first destination for the day...Sibud-Sibud Cave.


Next on the destination was Piwek Rock Formation. I remembered the first time Untold went there was using a dirt bike vehicle. All the participants were covered with mud. In addition, we felt extreme rush during the whole duration of the ride. It was an experience we would never forget. After the dirt bike experience, we had to cross a river just to get to the other side and see the majestic Piwek Rock Formation.
What Untold experienced before was completely different from what we experienced this time. Roads were already cemented thus the monster jeep where able to take us directly to the jump off point of Piwek while crossing the river was safer because the locales where able to built a "balsa' which was used for the transfer from one side to another. Everything we did from the first time we stepped foot on this destination were dangerous but now, everything seems to be organized. 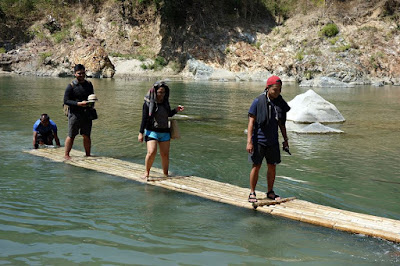 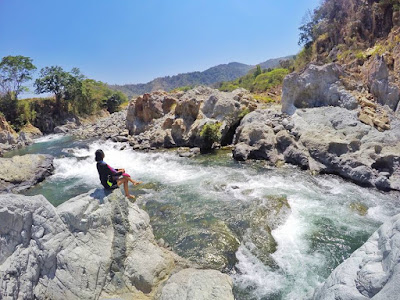 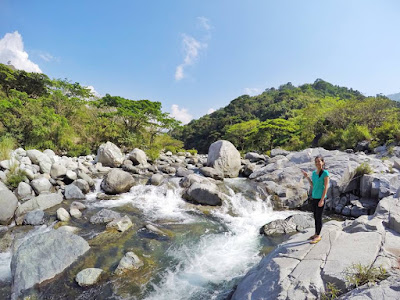 Gabriela Silang Art Gallery never fails to amaze the Untold team. From the different antique collections and art works. Art and history lovers would definitely be fascinated with everything inside and the story that surrounds every works. 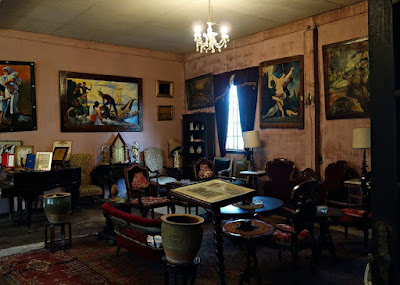 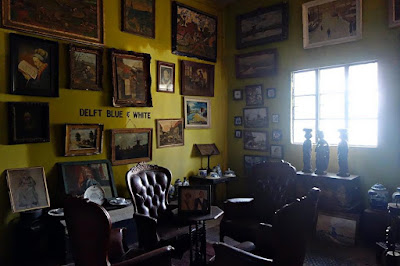 The most famous Kaparkan Falls was still closed and hopefully resumes by August this year. Untold can't wait to visit this unique and beautiful waterfalls.

Overall, Untold liked the progress that the province of Abra made to enhance and develop its tourism since the last time we stepped foot and explored. Untold appreciates the efforts of the tourism officers and volunteers in making Abra from being an elusive to a must visit destination in the country. For Untold and the experiences we had, it would be appropriate to name ABRA as "the extreme province of the north" and it its truly "ABRAmazing".
Abra Abra Province Apao Rolling Hills Gabriela Silang Gallery Kili Falls Piwek Rock Formation Sibud Sibud Cave UAPH Untold Untold Adventures PH 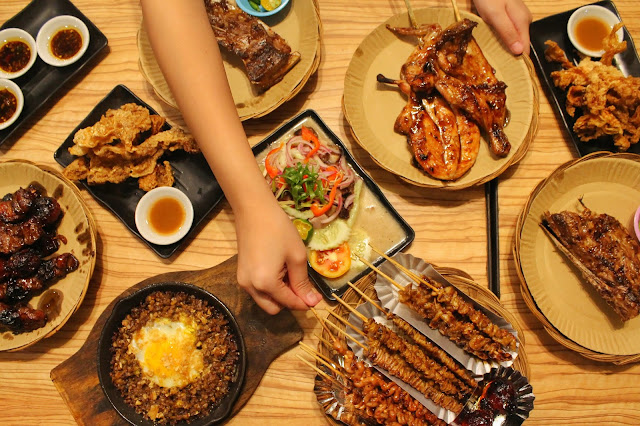 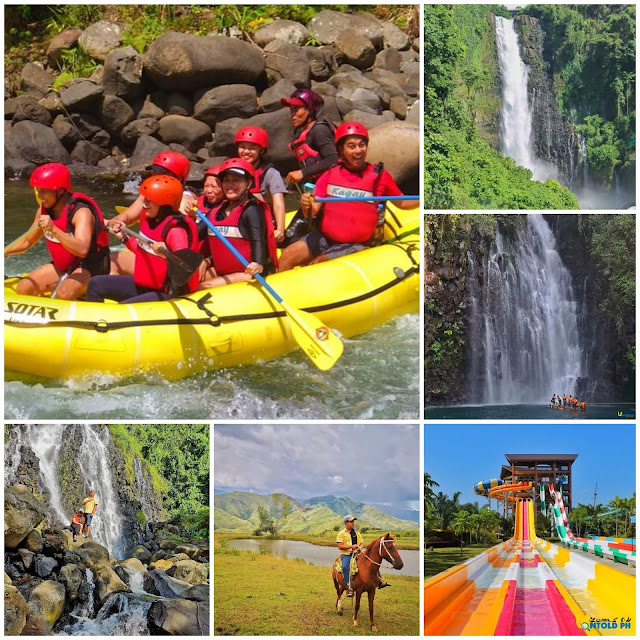