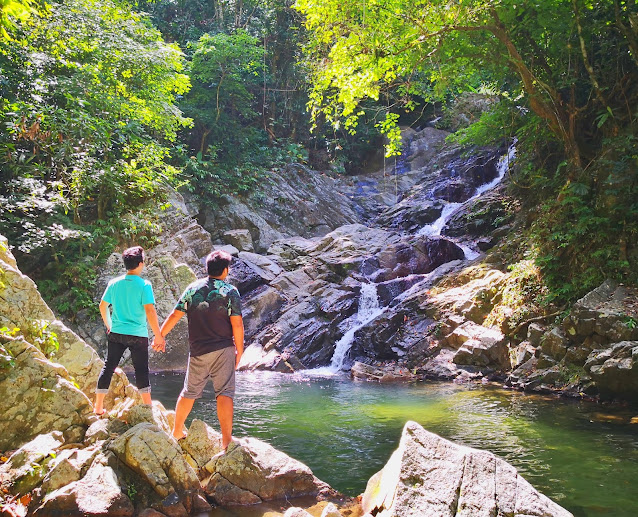 From February 23 to 25, 2019, the Untold Philippines barkada travelled to a province that oftentimes referred to  as "the heart of the Philippines" - Marinduque. 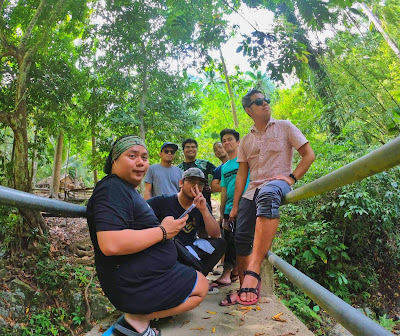 Unbeknownst to many, the province has plenty of falls waiting to be discovered. One of which is the  Paadjao Falls. Located at Sitio Paadjao, Barangay Bokbok, Municipality of Mogpog, Province of Marinduque, Philippines.

Visitors would need to trek for at least 10 to 20 minutes from the main highway of Mogpog before reaching the falls, no guide needed. 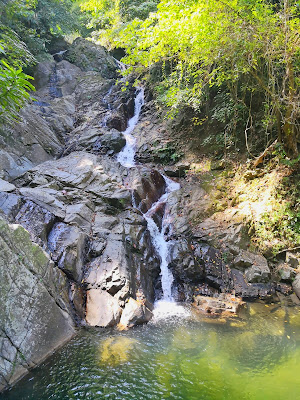 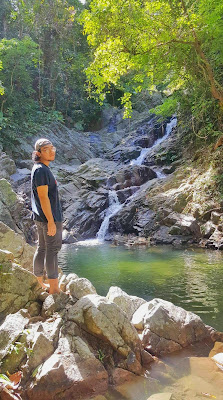 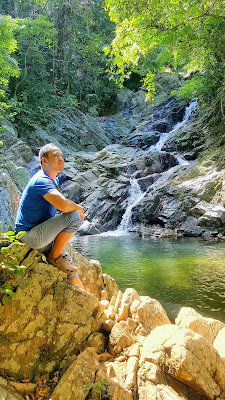 Paadjao falls is a 15-foot high gently cascading waterfall. The water does not directly hit its basin but flows gently thru its rocks before reaching the "bathtub-like" basin. The area is ideal for family gathering, picnic and even camping.

Marinduque may be known for beaches but exploring it further, visitors may be amazed that such province has more to offer with nature related destinations. 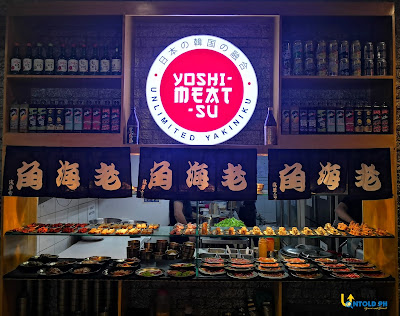 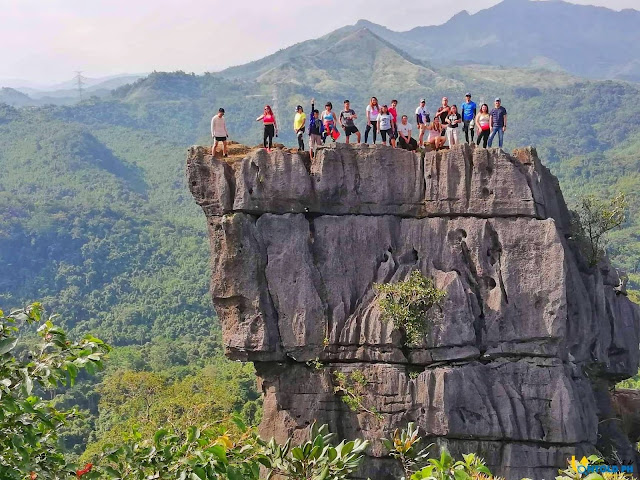