Posted by Untold PHilippines on October 01, 2019 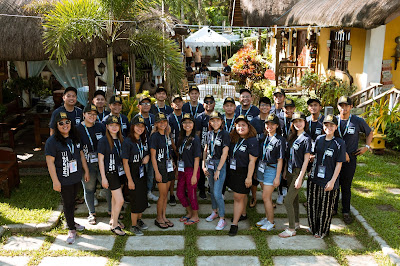 Mentored by some of the country’s most iconic songwriters and sought after young artists, 26 promising singer-songwriters were able to enhance their musical potential at the latest staging of the PhilPop Bootcamp 2019 that took place from September 24 to 27 at Purok Marcela and Oldwood beach resorts in Lingayen, Pangasinan.

PhilPop Executive Director Dinah Remolacio said that the PhilPop Bootcamp was borne out of the need to give more regional songwriters an opportunity to be part of the country’s premier songwriting competition. 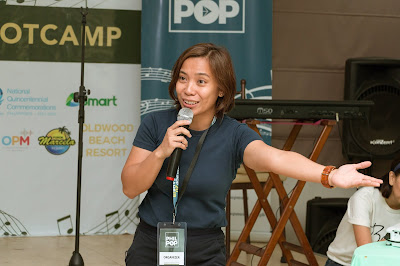 “We noticed that most of the PhilPop winners from 2012 to 2016 were from Metro Manila. There’s nothing wrong with that. But we also wanted to diversify PhilPop as music from the country’s provincial regions have their own distinct flavor and characteristics. We felt compelled to strengthen and empower these regional songwriters by giving them a platform for their music and to use education as an instrument to create more songs that can add to the treasure trove of Original Pilipino Music,” Remolacio pointed out.

Given the opportunity and much to the delight of the Bootcamp’s coaches, most of these up-and-coming regional songwriters have responded favorably to PhilPop’s call as many of the 26 Fellows in the Pangasinan Bootcamp came from Northern and Southern Luzon.

National Artist and Ramon Magsaysay awardee Ryan Cayabyab who helped pioneer PhilPop and remains one of its staunchest champions is excited for this batch of Fellows. 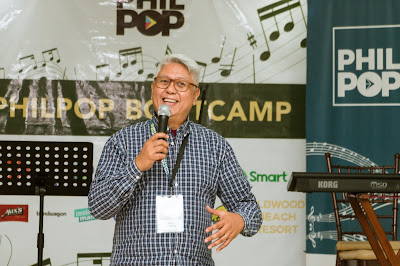 “On the first day alone, we were already impressed with some of our Fellows. I can imagine we will discover more of these promising talented songwriters that we’re looking for. We will train them, share with them everything we know and provide them with the tools they need so that hopefully they leave the workshop with renewed and inspired lives to create new songs for the country,” enthused The Maestro, who kicked off the Bootcamp with an enlightening talk on Why Do We Write Songs. 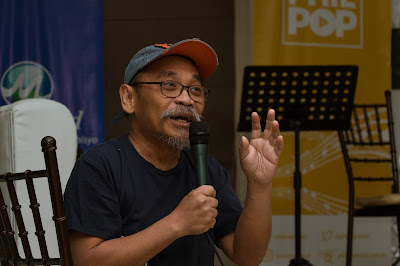 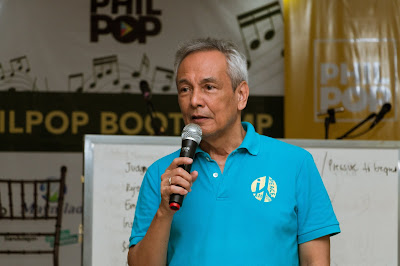 These OPM legends worked side-by-side indefatigable arranger Marlon Barnuevo (Music Arrangement) as well as previous PhilPop winners Davey Langit, who together with the inseparable tandem of Thyro Alfaro & Yumi Lacsamana and twins Miguel and Paolo Guico of acoustic sensations Ben&Ben covered the topic, My Approach to Songwriting as they all shared their wealth of experience and tried-and-tested techniques to the mesmerized Fellows. 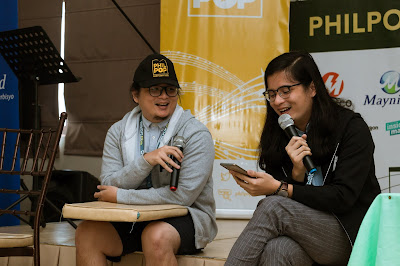 Journalist Tina Arceo-Dumlao of the Philippine Daily Inquirer and author of the book, “Himig at Titik: A Tribute to Songwriters” also enlightened the mostly millennial participants of the Bootcamp with some valuable history lessons as she talked about The Story of OPM.
Other topics covered during the Bootcamp include Digital Music Streaming and Music Video Production.

Trina Belamide said one of the key activities in the PhilPop Bootcamp is the Song Critiquing that allows coaches to give their inputs on the Fellows’ individual compositions. 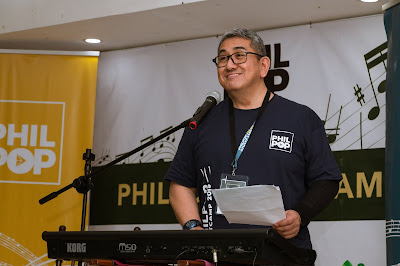 “The Bootcamp is very output-oriented. We get to critique songs written by the Fellows that they could submit to PhilPop next year. Having us coaches critique their songs will give them the advantage of further improving and enhancing their work,” Belamide pointed out. 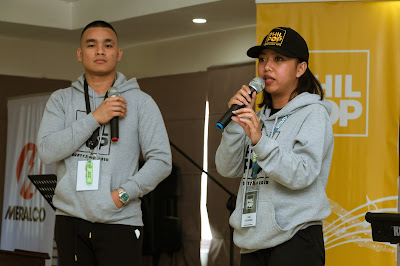 Davey Langit agrees with Belamide in stressing the importance of song critique in the Bootcamp.
“There are many factors that come into consideration when writing a song that in the context of PhilPop, can be considered as competition-worthy. More than just a marriage of melody and lyrics, there is also the arrangement, the story the composers are trying to tell and the message and emotions they wants to convey,” Langit explained. 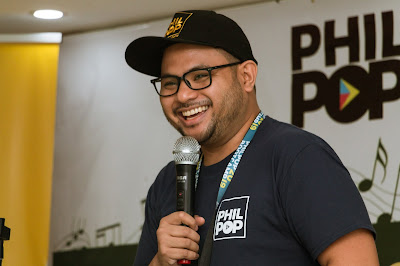 Noel Cabangon sees a lot of potential in this batch of Bootcamp Fellows. 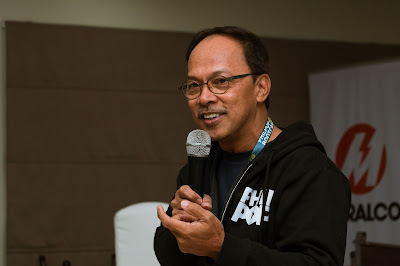 “They just need a little more push but this is why we have these workshops—to make them realize that songwriting is not something they can do out of sheer impulse. There are also certain considerations as they also need to be conscious of the lyrics, the melody and the rhythm. But many of them were able to present well during the exercises and I personally thought that collaborating with their group mates will go a long way in enhancing their skills,” Cabangon noted. 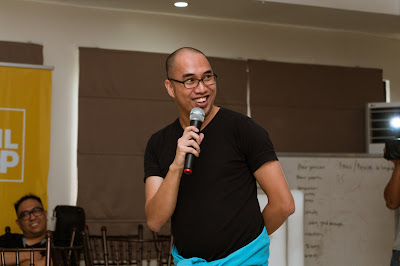 As for the 26 Fellows, each of whom are now assured of a slot in the Top 300 submissions in next year’s PhilPop festival, all of them are thrilled to learn from the masters and take their craft to the next level.

“I expected the Bootcamp to teach me a lot but it actually taught me more than I expected it would. It went beyond the basics and helped me arrange my thoughts so it became clearer to me to understand why I’m doing this,” noted budding tunesmith Stephanie Lavoie.

Pauline Lauron, who worked as a Junior Artist and Repertoire producer for a record label and an alumna of the groundbreaking Elements Music Camp that inspired the PhilPop Bootcamp, said she joined the camp to get a “refresher course” as she stopped writing songs for a while.

“I will definitely write more songs after this Bootcamp. It’s very heartening to see the willingness and the excitement to learn on the part of my fellow campers and their openness to absorb anything that’s discussed here,” quipped Lauron who currently works as a freelance back-up singer.

Christian “Ian” Dumaplin, who has been a professional musician since 2003, admitted that for all his experience, he still learned a lot from the PhilPop Bootcamp.

“More than anything, I also found it very inspiring to be in the company of my fellow songwriters and at the same time be encouraged by my accomplished coaches,” he beamed. 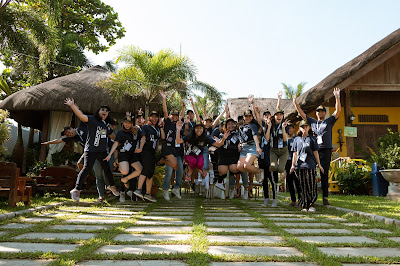 PhilPop Bootcamp 2019 is an initiative of the PhilPop Music Foundation, chaired by Mr. Manny V. Pangilinan. This year's PhilPop is co-presented by SMART, MERALCO, and MAYNILAD and is supported by the National Quincentennial Committee (NQC), the local government unit of Lingayen, Pangasinan and venue partners Oldwood Resort and Purok Marcela.
PhilPop Untold PH Untold PHilippines