Posted by Untold PHilippines on February 25, 2020 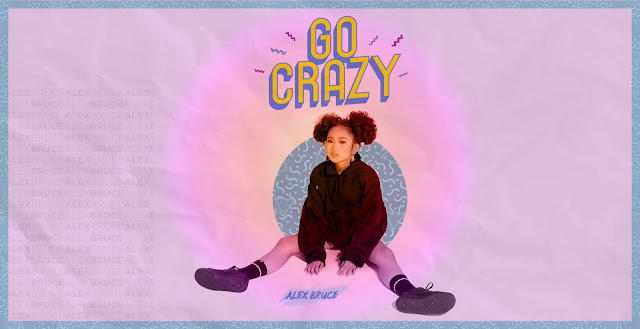 MANILA, Philippines - Here's another upbeat jam that embraces a more eclectic sound. Alex Bruce's second single "Go Crazy" under Sony Music Philippines is a collaboration with Filipino-Canadian songwriter and producer August Rigo, the other half of the songwriting duo behind BTS's worldwide smash "Black Swan."

The sophomore track takes listeners to the Filipina rapper's musical journey and the struggles that she has to overcome in her bid to discover a bigger world outside of dreams and opportunities. "The song is about me dreaming big," the young talent reveals in a statement. "It's also about my vision of how the world will interact with me and my music. Literally, it's about pushing through my blueprint and perspectives, no matter how hard it is." 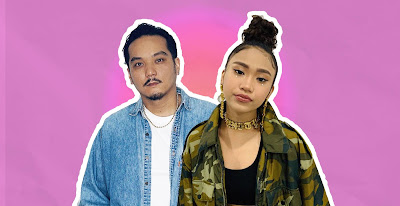 Having written or produced songs for Justin Bieber, One Direction, Kehlani, and BTS to name a few, Rigo takes pride in being part of Alex Bruce's upcoming release. The hitmaker who co-wrote three tracks on Justin Bieber's multi-platinum album, My Word 2.0 and brought a distinct flavor to several pop, R&B, and hip-hop releases of the last decade, once again enlisted his fellow songwriter and producer Vince Nantes to come up with a potential hit that appeals specifically to Bruce's charismatic persona.

"My management and I had been speaking to Sony Music's Roslyn Pineda about possibly working together, and they thought that Alex and I would be great fit," Rigo shares about how he ended up writing for the rap sensation. "I wanted to make sure to capture the energy and vibe of Alex's current music because I really loved what they had going on. I just wanted to incorporate some of my vibes with hers to create something real fresh and new but still true to her and what she has built thus far."

Alex returns the favor by expressing how truly honored she is working with the musician for the global stars. "Actually, I didn't know him at first, until I was introduced to his body of work. I was a big fan of those artists he worked with. I remember the first time I chatted with him over Skype, and got amazed after finding out how down to earth this person is. He's so kind, accommodating, and friendly despite his accomplishments. He just unlocked a new version of me." 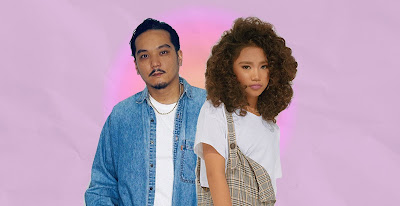 Bruce previously released "Pull It Off," her first single under Sony Music Philippines. It peaked at number 3 on Wave 89.1's weekly countdown, setting the record for the youngest female artist to chart in the R&B/hip-hop radio station's history.