Posted by Untold PHilippines on February 28, 2020 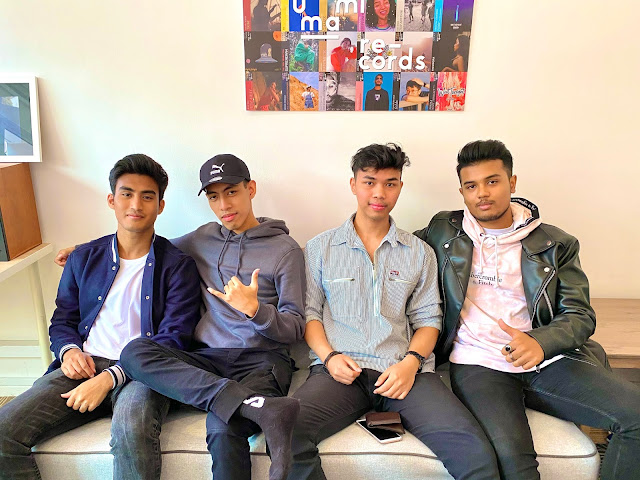 "Fool" is a song about unrequited love, where our hero is in denial, constantly clinging to the hope that one day the subject of his infatuation will change her mind, even though he knows he should move on. Layers of dark melancholic synths and dreamy electronic pads build into a heartfelt chorus, and when words are not enough, culminates in an unexpected drop. Topped off with a sprinkling of trap and future bass elements, the innovative production on this crafted track entices the ears with something special.

"I wrote this song hoping it would touch others who relate to the same heartbreak I felt", shares Alex of IN THE NOW. "We wanted the song to sound really different from what we normally do", said Dan, the producer of the group, "we experimented with many different versions of the drop before we got something we were all happy with, bringing together the right amount of contrast and energetic release." 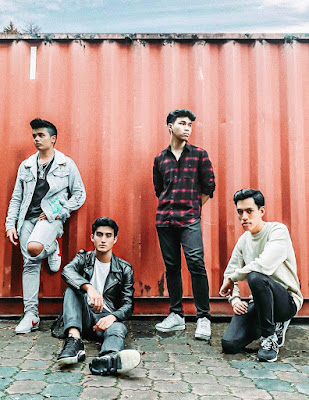 A music video directed and produced by Singapore creative collective YungTauFoo and Homies accompanies the releases of this single.

IN THE NOW are four teenage friends and schoolmates from Singapore comprised of producer and vocalist Dan Rafael, and vocalists Akmal Hussein, Rahmat Damansari and Alex Gryffin. THey are currently working on an EP of 6 songs to be released in 2020, written and produced by themselves, whilst also completing their tertiary education.

"Fool" by IN THE NOW will be available everywhere from Friday, 28 February 2020 (and for pre-save before) at this link: http://ffm.to/in-the-now-fool

About IN THE NOW
Electro-pop/R&B band IN THE NOW are four friends and schoolmates from Singapore whose members include producer and vocalist Dan Rafael, and vocalist Akmal Hussein, Rahmat Damansari and Alex Gryffin. They are always experimenting and looking for that next special sound to evolve their unique palette. Their music combines sensual R&B with dreamy pop soundscapes sprinkled with electronic elements from various genres. They are currently working on an EP of 6 songs to be released in 2020, written and produced by themselves, whilst also completing their tertiary education. 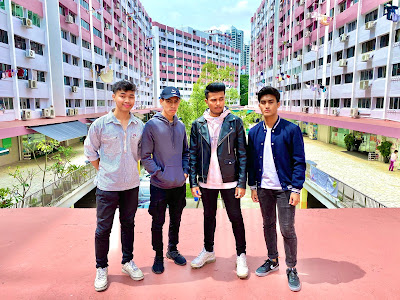