Posted by Untold PHilippines on February 12, 2020 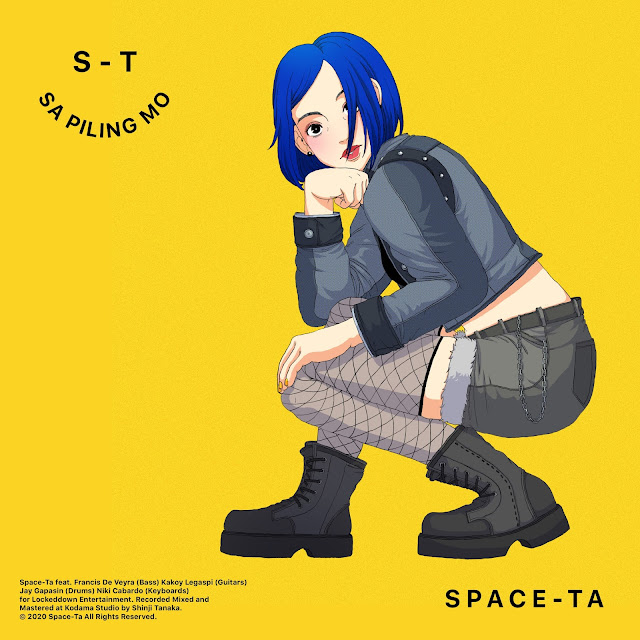 After gaining traction in Japan for his viral hit "Merry Christmas From Your Bed," Filipino multi-genre artist Space-Ta returns with a brand new single released under Locked Down Entertainment.

Aptly titled "Sa Piling Mo," the romantic track explores a nostalgic but souldful sound informed by Philly soul and gospel music. But the delivery echoes every Pinoy power balladeer's dream: an image of a non-stop karaoke filled with Basil Valdez and Rico J Puno hits, delivered drunkenly with every bit of passion and intensity.

According to Space-Ta, the song deals with his romantic journey as a time-traveling musician who broke up with his girlfriend in 2032, and ended up meeting someone new in 1989.

An animated lyric video featuring a woman driving around the streets of Tokyo is now out on Youtube. She is seen blasting SPace-Ta's "Sa Piling Mo" on the car stereo. You can watch the entire clip here: https://www.youtube.com/watch?v=tDQgzIZIViI

Aside from releasing a brand new single in the first quarter of the year, the sci-fi pop character is set to release a series of comic books based on his own adventures as a space and time traveler.