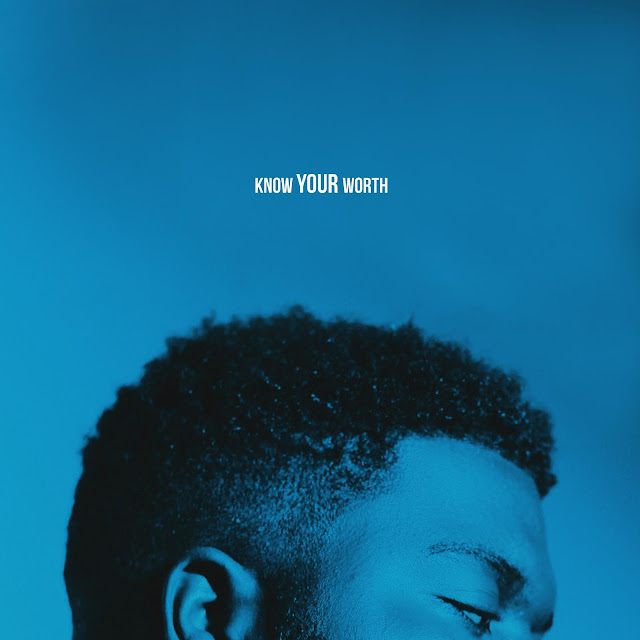 More than a year ago, the American recording artist has performed to a sold-out crowd at the Araneta Coliseum on November 2, 2018 as part of the American Teen tour. Thanks to his arsenal of urban hits "Young, Dumb, and Broke," "Love Lies," "Talk," and "Better," the R&B sensation also found prominence on Philippine radio, joining the elite ranks of Billie Eilish, Ariana Grande, and LANY as one of the most played artist in mainstream/top 40 formats.

His success on radio and concerts eventually caught up on streaming, with Spotify Philippines recently declaring Khalid as one of 2019's most streamed male artists, placing second to British singer-songwriter Ed Sheeran. 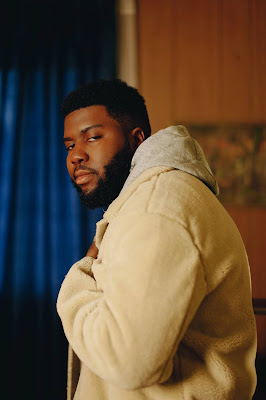 This year, the Platinum-certified artist has once again wielded his star power with the latest single, "Know Your Worth", a collaboration with electric music duo Disclosure. The third song off Khalid's upcoming music project, according to Billboard, "floats over the soft electronic production" and blend easily with top 40's massive love for sleek, disco-pop and R&B vocal styling. 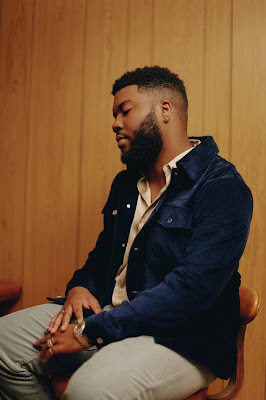 The bouncy tune has been a formidable force on local radio airplay, digital sales, and steaming for months, and continues to bolster its presence on key metrics, despite Khalid's postponement of his second visit to the Philippines, along with the rest of Asia, on April 2, 2020 at the Mall of Asia Arena due to the recent advisories and restrictions regarding covid-19.

For fans who are looking into celebrating the Love Lies singer's string of hits, fret no more. Production outfit  Bad Decisions and Sony Music Philippines are hosting an Urban Night featuring the songs of Khalid and more, happening on March 11, Wednesday at the Black Market in Makati City, from 10:30 pm onwards. 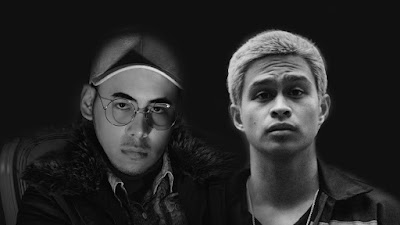 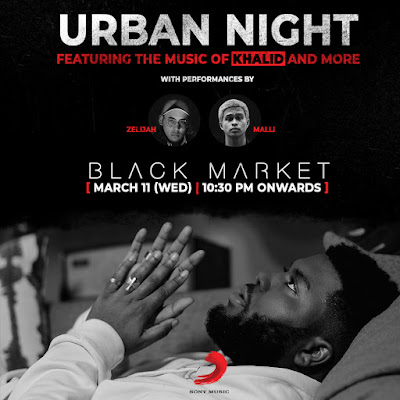 Filipino R&B and hip-hop artist such as Zelijah and Malli are headlining the show, along with DJs Mikki dela Rea, Sensei Shaun, and Lane.

For more details, check out the announcement on Sony Music Philippines' Facebook page.