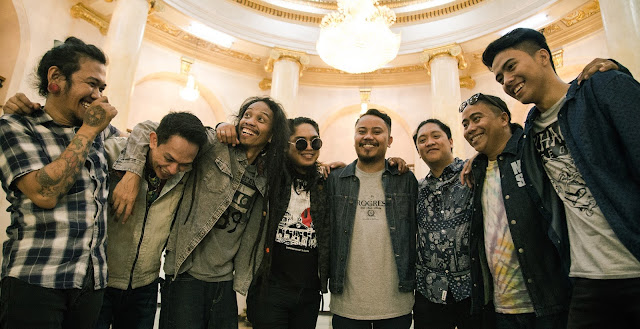 Following the success of their debut single "Lihim Na Pagtingin," eight-piece collective We Got returns with a follow-up that takes their reggae-infused sound to exciting new places.

Their second single "Ligaya," a cover of The Eraserheads inescapable hit, captures that essence of the original, while redressing its vibe with fuller, brighter elements and a tropical makeover.

Made more captivating with syncopated rhythms, groovy horns, and animated percussions, We Got's version crests a euphoric wave of summer and nostalgia effortlessly without the need to go on an actual trip. 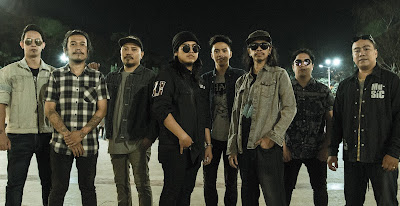 "After first, we were just jamming it for fun but then, it turned out pretty good," says vocalist and guitarist Mack de la Cruz. "So, we decided to be serious about covering the song-putting out signature We Got flavor. And there it is, a unique 'Ligaya' rendition. We're very happy about how it turned out!" 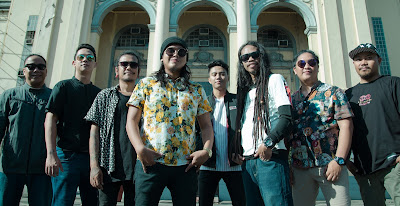 After deciding to include the revamped version into their set list, the band decided to record their official version at Sunny Side Sound in Cubao, Quezon City, enlisting The Eraserheads drummer and Sandwich vocalist/guitarist Raymund Marasigan as the producer.

Marasigan has only positive words to describe his working relationship with We Got. "Working with them is like going to a family excursion at the beach especially when they bring delicious home cooked meals to pre-production and recording. And we worked on capturing that vibe." 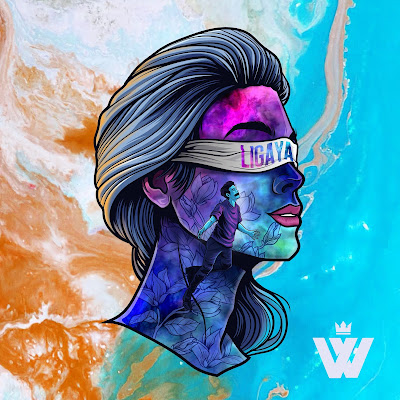