TAWI TAWI Province: Your Home Away From Home 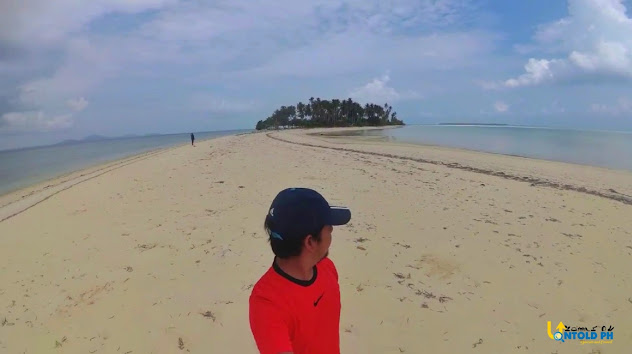 TAWI TAWI Province:
Your Home Away From Home


This is not a completely informative write up. This is a three (3) part story that highlighted my personal experience on our seven (7) day journey to the southern most part provinces in the Philippines - SULU, BASILAN and TAWI-TAWI. An experience that changed how I think about theses provinces, the people living in it and my life.

On the final leg of our ZamBaSulTa trip, I was only left with my friends Jon, Steve, Vincci, and York. Flight from Zamboanga to Tawi-Tawi usually takes around an hour. Another alternative way of getting there is thru boat but would take at least a day. After an hour of flight, we finally stepped foot at the southern most province in the Philippines, Tawi-Tawi.

Similar with Basilan, we have no itinerary nor a place to stay. Luckily, Ivan recommended the house of Ms. Nursida Jaluddin or for many, known as "Ate Sidang". The place of Ate Sidang is at least 5 minute walk from the airport, in fact, you can see the street of her house from the airport exit. As we walked towards their house, we were greeted by her two sons in an English greeting accent. Yes, we were caught off guard with that greeting. After a small pep talk, we were welcomed by Ate Sidang and husband Nurllaji Jaluddin to their humble abode.

The recommendable itinerary for Tawi-Tawi trip is 4 days and 3 nights, however for us, we only have overnight stay. Therefore, we needed to do things as much as possible during our stay. 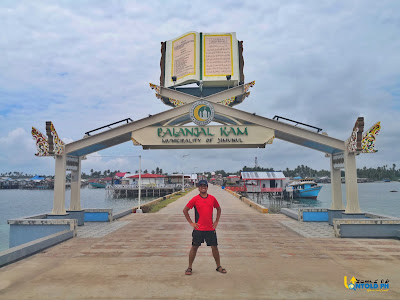 First in our itinerary is Simunul Island. We rented a boat and sailed for an hour. Municipality of Simunul is considered to be the birthplace of Islam in the country. Upon docking, we were greeted by some residents and walked towards the end of the street where the first ever mosque in the Philippines was built. It is known as Sheik Makhdum mosque to honor the missionary named Sheik Makhdum Karim. 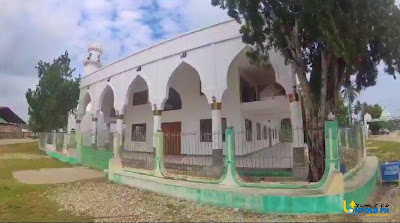 We were lucky to have a visit inside the first-ever mosque in the Philippines and learned a brief history of it. Built sometime in 1380, the original mosque believed to have lasted for 500 years. In fact, the original pillars made from Ipil tree can still be found inside. After which, we visited the tomb of Sheik Makhdum buried a few meters away from the mosque. 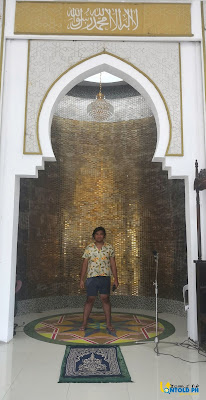 There nothing much to explore at Simunul due to limited time but according to locales there is a place on the other side of the island were a crocodile was caught and still alive. On my very short hours of stay in the island, it gave me a vibe of that with Sibuyan island, Romblon. The island was isolated, laid back living and the people were nice. Hopefully, I could return and stay there for at least a week. Next up was Panampangan island.

Located in the municipality of Sapa-Sapa, we sailed at least two (2) hours of boat ride from Simunul before reaching the island. Panampangan island is well-known for its white sand and being hailed as the "longest sandbar" in the Philippines stretching for more than three (3) kilometers end to end. Luckily for us, we were the only visitors during the day as if we own the whole island. Island hopping would never be considered as one without enjoying a festive lunch of sea foods courtesy of the family of Ate Sidang. 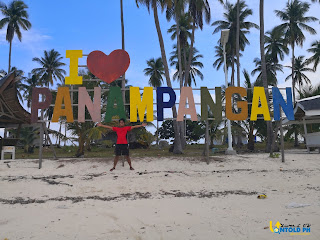 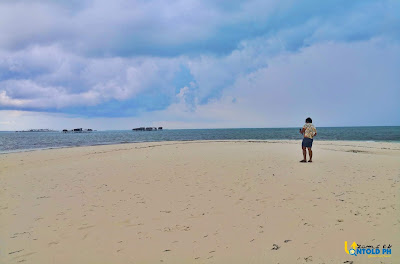 We ended the day back at the house of Ate Sidang getting to know their family and how our friends got to know them. Ate Sidang and Kuya Nurllaji were previous officers of Tawi-Tawi tourism office but due to change of administration, they were left out. Ate Sidang has been making name on her own thru dance. She is one of the few people who knows the cultural "Pangalay" dance or the dancing fingers. A national gem and artist of Tawi-Tawi and we were lucky to have met her. But beyond that, many travelers have known the family due to their values expressed with their visitors. We, ourselves, experienced their kindness, hospitality and generosity of never asking anything in return. We were treated as if we were their family even for a short period of time spent. 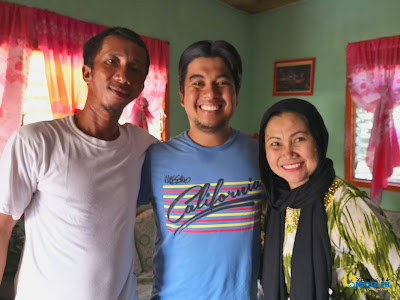 Before heading back to Zamboanga city on our early morning flight, we trekked the highest point of Tawi-Tawi which is the Bud Bonggao peak. Catching the sunrise at the peak was perfect. It gave me time to reflect on what happened during our adventure and how blessed I am to be able to fly to these areas to explore and be awaken on what is really happening to the other side of the country. 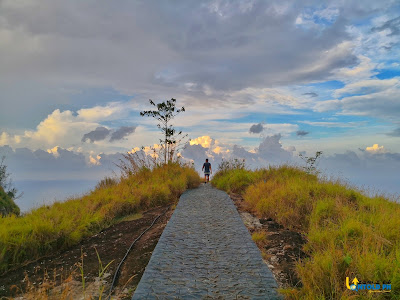 Poverty, terrorism and lack of source of income were primarily the struggles of these provinces (Sulu, Basilan and Tawi-Tawi). That one step at the time, they are fixing their places to get potential tourist and eventually blossom their tourism sector which primarily the first step of provincial growth. More tourist means more livelihood and jobs for the locales. 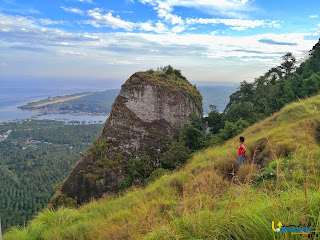 There so much to explore with province and I would definitely be back with the goal of stepping foot to the southern most island tip of the Philippines. Truly, time spent in Tawi-Tawi was short but the bond shared with the family of Ate Sidang made our trip memorable.  Judging by my stay, Tawi-Tawi was indeed my home away from home. 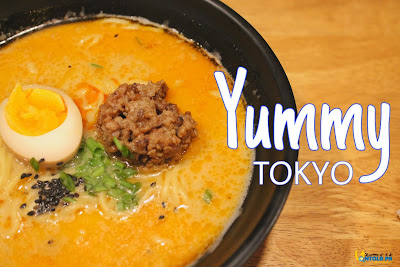 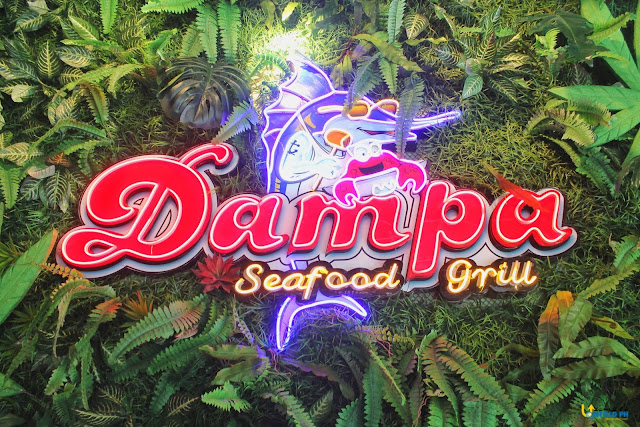